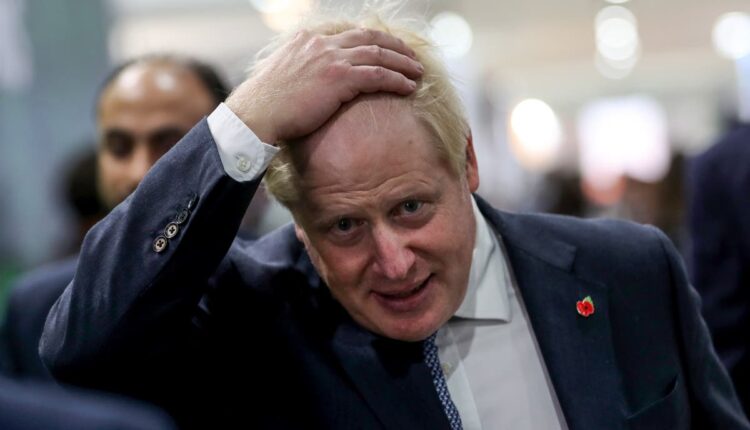 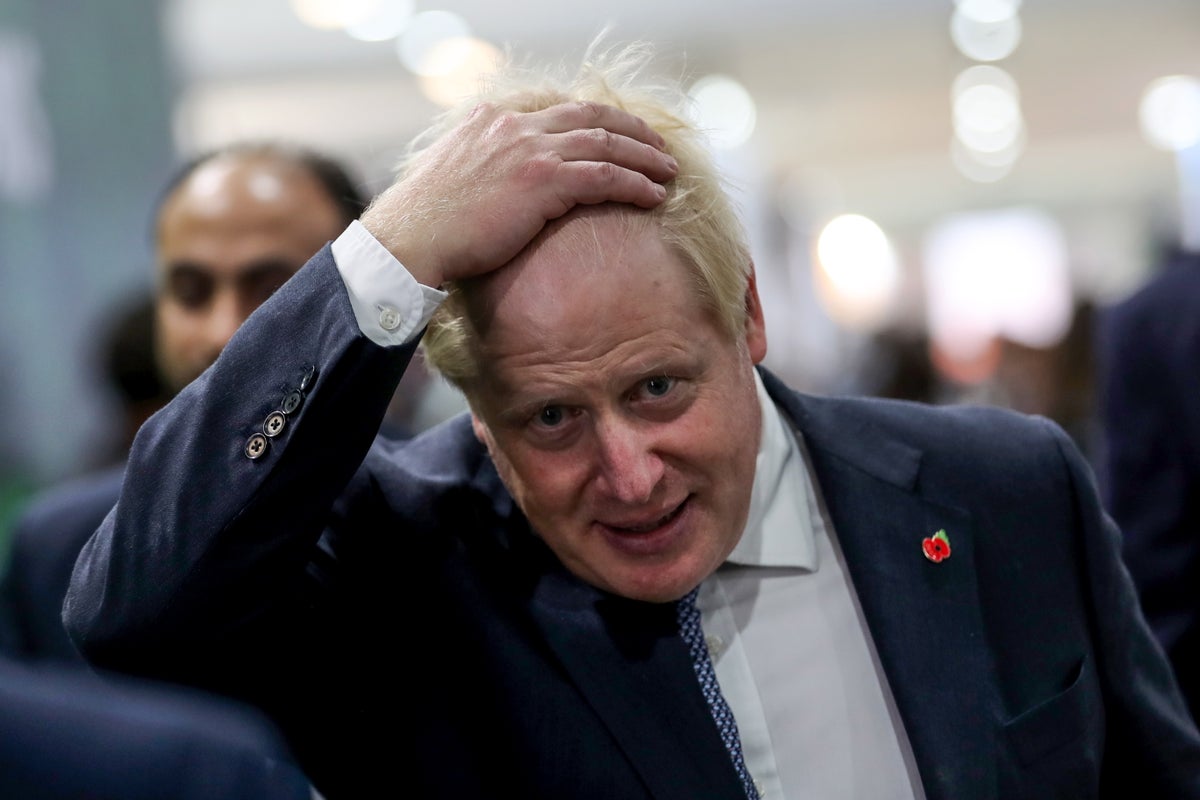 Former British prime minister Boris Johnson called for finalising the Free Trade Agreement (FTA) between India and the UK which missed the Diwali deadline set under his premiership.

“Let us finally deliver that free trade agreement which mysteriously seems to have developed a flat tyre since I left office,” he said during a summit in New Delhi, India. “Prime Minister Modi and I said it will be done by Diwali. I’m not going to wait till the next Diwali before we do that free trade deal. I wonder what the holdup is.”

When the FTA negotiation began in January this year, the aim was to double trade between the two countries to £86bn by 2030. India hopes to increase exports of leather, jewellery, textiles and food products, with post-study work visas and emigration for Indians to the UK a big priority.

Britain, meanwhile, aims to double its total exports to India, up to as much as £28bn a year by 2035, thereby increasing wages across the UK by up to £3bn. The UK also wants an agreement that includes cutting tariffs on exports of British-made cars and Scotch whisky.

According to media reports, although 16 chapters across 26 policy areas have been agreed to in the negotiations, no new deadline has been set to conclude the talks after the two sides missed the Diwali deadline.

While addressing the Hindustan Times leadership Summit in India’s capital Delhi, Mr Johnson asserted a “phenomenal upward trajectory” in the ties of two countries under the premiership of Indian origin Rishi Sunak, even as no new deadline has been set up in finalising the trade deal between the two countries.

The Conservative leader said that the two countries need each other now more than ever before as  “we live in dangerous and turbulent times”.

Claiming credit for Rishi Sunak’s rise to the post of country’s prime minister, he said that his cabinet “boasted” of ministers whose origin could be traced back to India that made it possible for an “Indian-origin” leader to replace him.

“The government that I was proud to lead boasted more ministers who could trace their origins to India than any other government in the world. The crowning achievement of my approach is that my replacement himself is of Indian-origin,”  he said.

“I know that under Rishi, this relationship, so strong and so dynamic, is going to follow the same phenomenal upward trajectory. We need each other now more than ever because, as [prime minister Narendra] Modi and his external affairs minister S Jaishankar had said, we live in dangerous and turbulent times,” Mr Johnson said.

The former prime minister also slammed Russian president Vladimir Putin for his “vile and unprovoked invasion” of Ukraine as he predicted his loss” in the war.

“Putin will lose and deservedly so…Putin will be beaten by simple heroism of love and country by the people of Ukraine.”

The former British prime minister also said that the war is likely to weaken Russia while strengthening China. “The bear is looking increasingly forlorn and pushed around by a giant, assertive Kung Fu Panda,” he said.

He called on India and UK to work more closely.

“Even if the UK and India were not drawn together by ties of love, sentiments, family, by trade, commerce…if we were not tied together by economic self-interest, we would be drawn together for this fervor and vital reason that we two democracies are forced to cope together with the irresponsible and sometimes dangerous behaviour of the world’s coercive autocracies,” he added.

Find more, like the above, right here on Cryptopolytech.com by following our extensive quiclick links appearing on images or [NEWSer CHEWSer].
View ALL Headlines & Breaking News here.
We compile ‘news of the day’ content in an unbiased manner and contextually classify it to promote the growth of knowledge by sharing it just like Boris Johnson calls for finalising Free Trade Agreement with India