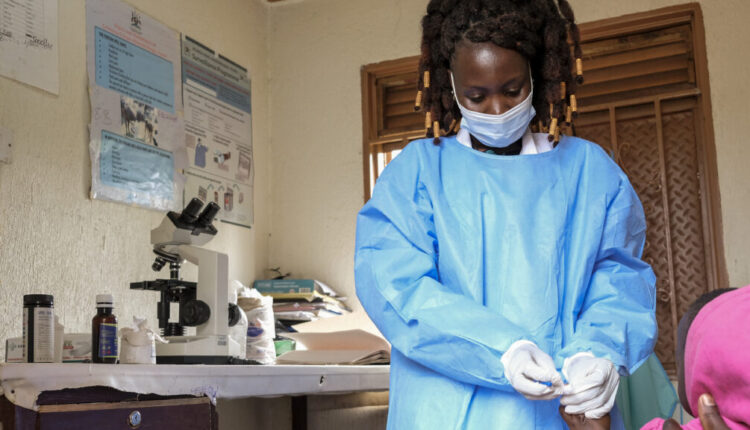 Citing Ebola outbreak in Uganda, U.S. to screen all passengers arriving from there

Citing Ebola outbreak in Uganda, U.S. to screen all passengers arriving from there appeared on www.statnews.com by STAT.

The United States is going to direct travelers arriving from Uganda, where a fast-growing Ebola outbreak arose in recent weeks, to five airports where they can be screened for possible infection.

Starting Friday, U.S.-bound passengers who have been in Uganda within the past three weeks will be routed to JFK, Newark, Atlanta, O’Hare, or Dulles outside Washington, D.C., according to a statement from the U.S. embassy in Uganda. The policy applies to all passengers, including U.S. citizens.

Also Thursday, the Centers for Disease Control and Prevention issued a health alert to providers and public health departments outlining the agency’s recommendations for case identification and testing for Ebola. It noted that no cases have been seen in the United States, but that the advisory was meant to serve “as a precaution and to remind clinicians about best practices” and “to raise awareness of this outbreak.”

The U.S. has previously instituted travel screenings during past Ebola outbreaks in the Democratic Republic of the Congo as well as the 2014-2016 West African outbreak.

The airport screening procedure, which was first reported by Bloomberg, is indicative of the global concerns about the latest outbreak, which is ringing alarms for several reasons.

For one, the outbreak is growing quickly, with more than 60 confirmed and probable cases reported in just two weeks and 29 deaths, including four health workers. Health authorities may not have a good handle on where the virus has been spreading, either. While the outbreak was reported two weeks ago, the first cases may have actually occurred back in August.

The outbreak is also caused by the Ebola Sudan virus, for which there are no licensed vaccines. The existing Ebola vaccines target the Ebola Zaire species, and the two viruses are different enough that those immunizations won’t work in this context.

Ugandan and global health authorities are working to set up clinical trials for candidate vaccines designed to protect against Ebola Sudan.

In its health alert advisory, the CDC said clinicians should ask patients with possible Ebola infections about their travel histories. Symptoms include fever, headache, muscle and joint pain, and unexplained bleeding.

This is the fifth Ebola Sudan outbreak in Uganda since 2000, with the last occurring in 2012.

Get your daily dose of health and medicine every weekday with STAT’s free newsletter Morning Rounds. Sign up here.

Find more, like the above, right here on Cryptopolytech.com by following our extensive quiclick links appearing on images or within categories [NEWSer CHEWSer].
View ALL Headlines & Breaking News here.
We compile ‘news of the day’ content in an unbiased manner and contextually classify it to promote the growth of knowledge by sharing it just like Citing Ebola outbreak in Uganda, U.S. to screen all passengers arriving from there