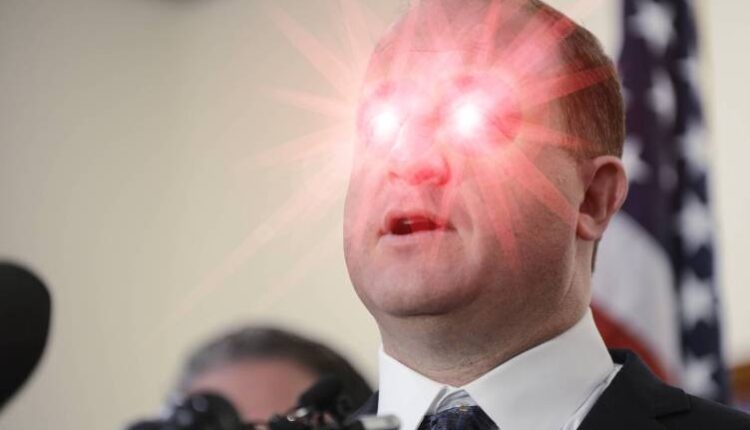 The Colorado Department of Revenue this month started accepting state tax and fee payments submitted in cryptocurrencies, making good on a statement Gov. Jared Polis made earlier this year that the state would be welcoming toward alternative forms of money.

Polis, who had teased the change earlier this year, made the formal announcement Monday during a speech at Denver Startup Week, a tech conference in the state’s capital city. In February, Polis said allowing people to make payments to the state using digital tokens would be a “very low-cost and consumer-friendly way of embracing crypto.”

“We said we would deliver by the end of summer and we have,” Polis said Monday, the Denver Post reported.

The possibility of Colorado state government accepting cryptocurrencies has been on the table since at least 2019, when Denver lawmakers passed legislation authorizing the state to accept digital money. Polis himself first publicly floated the idea in May 2021. The Democratic governor, who made hundreds of millions of dollars as a tech investor before entering politics in 2008, has also been accepting donations in cryptocurrencies for his re-election campaign this year.

Dan Carr, a spokesperson for the Colorado Department of Revenue told StateScoop in an email that the agency will take the payments using PayPay’s cryptocurrency platform. Payments are limited to Bitcoin, Bitcoin Cash, Ethereum and Litecoin.

Bitcoin and Ethereum have both lost 60% of their values since the start of the year, leading a broader slump in a global cryptocurrency market that’s also seen rampant fraud. Many big-city mayors who once touted the financial technology as economic jet engines — like New York’s Eric Adams, who used his first three paychecks to purchase Bitcoin and Ethereum — have quieted down since the downturn.

The State of Colorado is not looking to crypto tax payments as an investment vehicle, Polis has said. Carr said any payments will be effective on the date initiated on PayPal’s platform and that funds will be transferred to the state’s coffers — in U.S. dollars — within five business days. PayPal also collects service fees equal to $1 plus 1.83% of the payment amount on every transaction.

Even with the uncertainty in the cryptocurrency market, Colorado is unlikely to be the last state to accept it as a form of payment. In neighboring Utah, Gov. Spencer Cox in March signed legislation that gave the state’s Finance Division until Jan. 1 to pick a cryptocurrency payment vendor that can collect tax payments.

Colorado officials do not expect to be suddenly awash in bitcoins, though.

“We don’t expect a lot initially,” Carr said. “We just want to give taxpayers as many different options as possible.”

Find more, like the above, right here on Cryptopolytech.com by following our extensive quiclick links appearing on images or within categories [NEWSer CHEWSer].
We compile ‘news of the day’ content in an unbiased manner and contextually classify it to promote the growth of knowledge by sharing it just like Colorado starts accepting tax payments in crypto

Mining EthereumPoW (ETHW) Crypto after the Merge of Ethereum