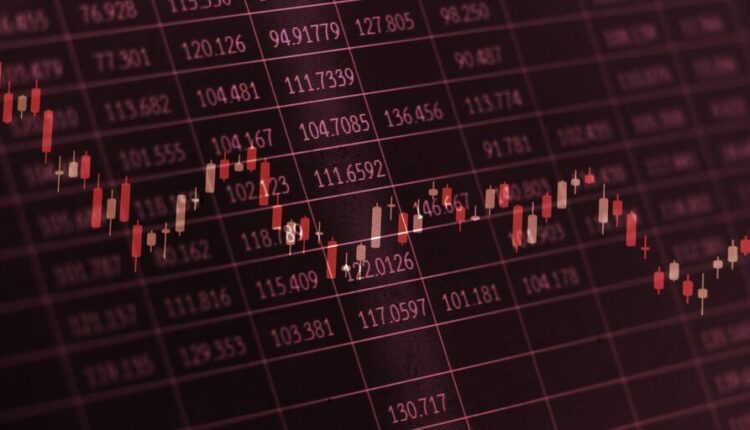 Ethereum Fork ETHW Is Already Down 86% From Its All-Time High – Decrypt appeared on decrypt.co by Jason Nelson.

It’s been a rough start for the Ethereum proof-of-work fork ETHW.

The price of the coin is down 31% for the week—and a remarkable 86% from its all-time high of $58.54 on September 3, according to CoinGecko.

After the Ethereum blockchain did away with mining and completed its long-anticipated transition to proof of stake in mid-September, miners launched a competing fork called EthereumPoW as a way to continue their mining operations.

Mining is the process by which blocks of transactions are added to a public blockchain and verified. Miners sustain and audit the blockchain network that supports the cryptocurrency. When miners complete a block, they are rewarded with cryptocurrency.

The hype around the Ethereum merge, which finalized the network’s move to proof of stake, pushed the price of Ethereum-related coins higher, including the native cryptocurrency of OG blockchain Ethereum Classic. But the crypto bear market has been brutal, and most of these gains have already been wiped off the table. Ethereum itself is currently trading at around $1,300, down roughly 15% from its price on the day of the merge.

EthereumPoW’s first month of life has been bumpy, and if it’s any indication of the future, former Ethereum miners may need to look elsewhere for profits.

ETHW began trading on exchanges as an IOU token prior its network launching, and it enjoyed some early, though ultimately short-lived, enthusiasm. Besides the price of its native crypto tanking, EthereumPoW also suffered technical issues that caused problems with its launch. Shortly after the network went live on September 15, blockchain detectives discovered that the ETHPoW developers had chosen a chain ID that was already in use.

Chain IDs act as an identifier on a specific network and help blockchains confirm the identity of on-chain assets.

A few days later, cybercriminals made off with 200 ETHW after the network suffered an attack targeting an exploit in the Omni bridge on the EthereumPoW network that allowed the hackers to send first 200 Wrapped ETH and then ETHW.

Stay on top of crypto news, get daily updates in your inbox.

Find more, like the above, right here on Cryptopolytech.com by following our extensive quiclick links appearing on images or [NEWSer CHEWSer].
View ALL Headlines & Breaking News here.
We compile ‘news of the day’ content in an unbiased manner and contextually classify it to promote the growth of knowledge by sharing it just like Ethereum Fork ETHW Is Already Down 86% From Its All-Time High – Decrypt

“The greatest”: 50 Cent sparks debate on better rapper between Eminem,…