Live Updates | Russia-Ukraine-War appeared on www.independent.co.uk by The Associated Press. 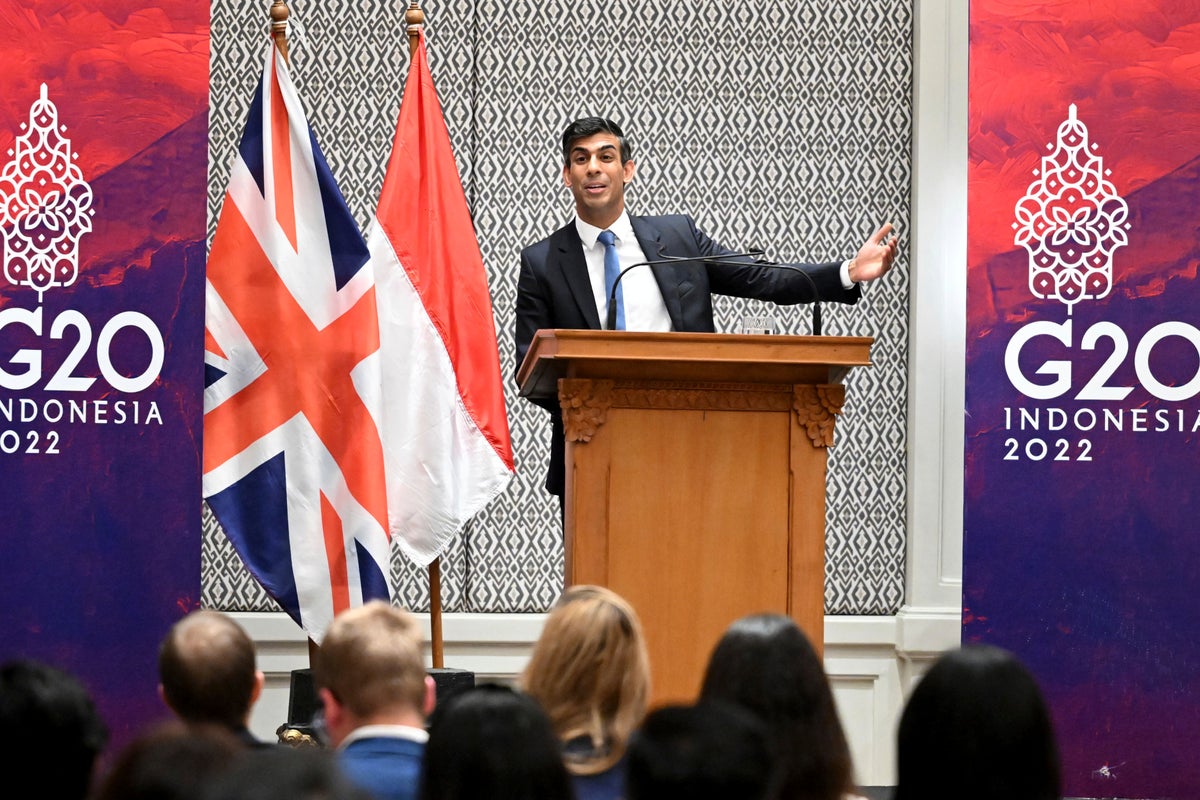 BRUSSELS — NATO allies are investigating how a Russian-made missile landed in Poland, killing two people close to the country’s eastern border with Ukraine.

Ambassadors from the 30 alliance nations gathered in Brussels on Wednesday for emergency talks.

The missile strike Tuesday deepened international tension over Moscow’s nearly nine-month war against Ukraine and added to fears of a possible escalation.

The missile hit a rural area of Poland near the border with Ukraine.

The strike underlined the perils of the war in Eastern Europe, which could spiral out of control and spread beyond Ukraine.

Poland said it was considering calling for emergency consultations under Article 4 of NATO’s founding treaty, which provides for such talks if one of the 30 allies considers that its territory might be under threat. But Wednesday’s meeting did not appear to be Article 4 consultations.

— Biden asks for over $37 billion in emergency Ukraine aid

— Follow AP’s coverage of the war in Ukraine: https://apnews.com/hub/russia-ukraine

Western officials are saying that even if the strike in Polish territory by a Russian-made missile was an accident, the blame still lies with Moscow’s war in Ukraine.

British Prime Minister Rishi Sunak and Canadian leader Justin Trudeau on Wednesday told Ukraine’s President that “whatever the outcome of that investigation, Putin’s invasion of Ukraine is squarely to blame for the ongoing violence.”

“We should all be clear: None of this would be happening if it weren’t for Russia’s invasion of Ukraine,” the British prime minister told reporters from a G-20 summit in Indonesia.

German Chancellor Olaf Scholz said at the summit it’s important to wait for the results of an investigation of Tuesday’s missile strike, near Poland’s border with Ukraine.

He said there can be no “premature conclusion on what happened before its careful investigation, in such a serious matter.”

The chief of general staff of the Czech Republic’s armed forces, Major General Karel Rehka, said: “Under the current circumstances, it is of utmost importance to keep calm, wait for more information and carefully asses the facts. That’s exactly what we, the soldiers, are doing now.”

BEIJING — China has called for calm over a missile striking a rural area of Poland near its border with Ukraine, where Russia is waging war against the Kyiv authorities.

“Under the current situation, all parties concerned should keep calm and exercise restraint and avoid escalation of the situation,” Chinese Foreign Ministry spokesperson Mao Ning said at a daily briefing on Wednesday.

China has closely aligned its foreign policy with Russia in recent years. China has refused to criticize Russia’s aggression or even refer to it as an invasion, while criticizing sanctions and blaming the U.S. and NATO for provoking Putin, although it has gone so far as to provide Russia with military assistance.

Find more, like the above, right here on Cryptopolytech.com by following our extensive quiclick links appearing on images or [NEWSer CHEWSer].
View ALL Headlines & Breaking News here.
We compile ‘news of the day’ content in an unbiased manner and contextually classify it to promote the growth of knowledge by sharing it just like Live Updates | Russia-Ukraine-War