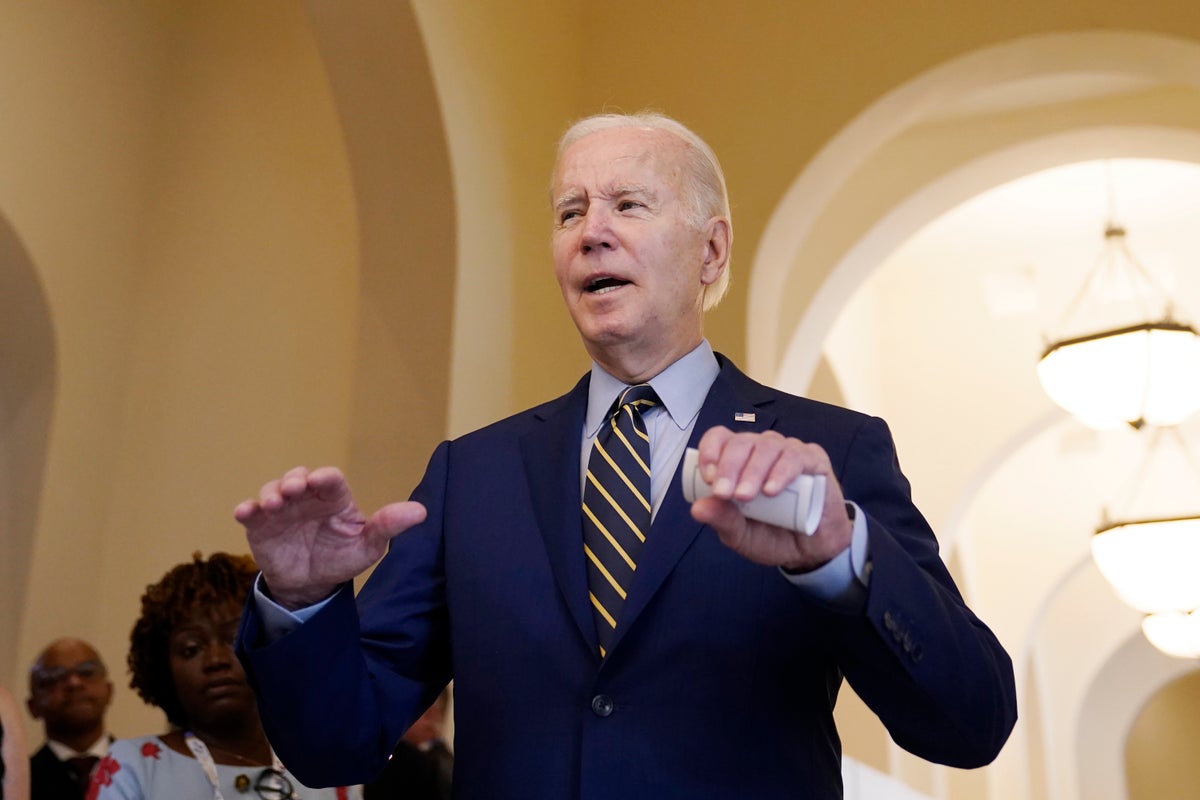 Cambodian leader Hun Sen called for unity Sunday, telling a gathering including Russia, China and the United States that current global tensions have been taking a toll on everyone.

The prime minister, whose country holds the rotating chair of the Association of Southeast Asian Nations, said at the opening of the East Asia Summit that it was in the world’s common interest to cooperate to solve differences peacefully.

The comments come as regional tensions remain high between the United States and China over Taiwan and Beijing’s growing regional aspirations, and while the Russia invasion of Ukraine has disrupted global supply chains, causing rising energy and food prices far beyond Europe.

Without singling out any nation by name, Hun Sen said he hoped leaders would embrace a “spirit of togetherness in upholding open and inclusive multilateralism, pragmatism and mutual respect in addressing the existential and strategic challenges we all face.”

“Many current challenges and tensions have been hindering our past hard-earned efforts to promote sustainable development and causing greater hardship to people’s lives,” he said as he opened the meeting, which is running in parallel to the ASEAN group’s main summit.

Russian Foreign Minister Sergey Lavrov was also taking part in the meetings, which also included the leaders of Australia, New Zealand, South Korea, Japan and others.

On Saturday, Biden promised that the U.S. would work with ASEAN, telling leaders of the strategically vital coalition that “we’re going to build a better future that we all want to see” in the region where U.S. rival China is also working to expand its influence.

He promised to collaborate to build a region that is “free and open, stable and prosperous, resilient and secure.”

“I look forward to continuing our work together with ASEAN and with each one of you to deepen peace and prosperity throughout the region to resolve challenges from the South China Sea to Myanmar and to find innovative solutions to shared challenges,” Biden said, citing climate and health security among areas of collaboration.

Li Keqiang, meantime, told a meeting of ASEAN, China, Japan and South Korea that amid a “turbulent” global security situation, “unilateralism and protectionism are surging, economic and financial risks are rising, and global development is confronted with unprecedented challenges.”

As major economies in East Asia, Li said the group needed to “stay committed to promoting peace, stability, development and prosperity in the region and beyond, and to improving the people’s wellbeing.”

Find more, like the above, right here on Cryptopolytech.com by following our extensive quiclick links appearing on images or [NEWSer CHEWSer].
View ALL Headlines & Breaking News here.
We compile ‘news of the day’ content in an unbiased manner and contextually classify it to promote the growth of knowledge by sharing it just like Southeast Asian leaders call for unity amid global tensions